In case GAMA crashes whenever trying to display a web page or the pop-up online documentation, you may try to edit the file Gama.ini and add the line -Dorg.eclipse.swt.browser.DefaultType=mozilla to it. This workaround is described here: http://bugs.debian.org/cgi-bin/bugreport.cgi?bug=705420 and in Issue 700 (on Google Code).

If, when selecting a menu, nothing happens (or, in the case of the 'Agents' menu, all population submenus appear empty), it is likely that you have run into this issue: https://bugs.eclipse.org/bugs/show_bug.cgi?id=330563. The only workaround known is to launch GAMA from the command line (or from a shell script) after having told Ubuntu to attach its menu back to its main window. For example (if you are in the directory where the "Gama" executable is present):

No fix can be provided from the GAMA side for the moment.

Workaround if you use a GTK dark theme​

If your Desktop Environment use GTK (list here) and you're using a dark theme on your session, GAMA will apply the same theme and look badly.

To solve it, you should change the variable environment on application startup. The easy way to keep that change is to modify the file .desktop

With the official GAMA 1.8 release, the display is based on GTK 3.

To change the display here, you should change the variable GTK_THEME to the theme that you prefer using. So the exec line for your desktop file will look like this :

If you're running GAMA 1.8 - Release Candidate 2 or before​

Before the official GAMA 1.8 release, the display is based on GTK 2

To change the display here, you should change the variable GTK2_RC_FILES to the theme that you prefer using. As the variable suggests, you should point directly to the style file and not just indicate the new theme. So the exec line for you desktop file will look like this :

Workaround in case of glitches in the UI​

The only problems reported so far on MacOS X (from Lion to Yosemite) concern visual glitches in the UI and problems with displays, either not showing or crashing the JVM. Most (all ?) of these problems are usually related to the fact that GAMA does not run under the correct version of Java Virtual Machine. In that case, follow these instructions to install the correct version.

Workaround in case of corrupted icons in menus under El Capitan​

For some particular configurations (in particular some particular graphic cards), the icons of the menus (e.g. Edit menu) may be corrupted. This bug is documented for all RCP products under El Capitan. See these references: https://bugs.eclipse.org/bugs/show_bug.cgi?id=479590 https://trac.filezilla-project.org/ticket/10669

There is nothing we can do now except using the workaround that consists in switching the language of the OS to English (in System Preferences, Language & Region).

In some cases, "Archive utility.app" in MacOS may damage the files when extracting them from the zip or tar.gz archive files. This problem manifests itself by a dialog opening and explaining that the application is damaged and cannot be launched (see Issue 2082 and also this thread. In that case, to expand the files, consider using a different utility, like the free Stuffit Expander or directly from the command line.

MacOS Sierra has introduced a series of issues linked to the so-called "quarantine" mode (where applications downloaded from Internet prevent to use and update their internal components, such as the models of the library or the self-updating of the application). See this page for background information. To be certain that Gama will work, and until we find an easier solution, the installation should follow these steps:

From now on, Gama should be fully functional.

The most common causes of problems when running GAMA are memory problems. Depending on your activities, on the size of the models you are editing, on the size of the experiments you are running, etc., you have a chance to require more memory than what is currently allocated to GAMA. A typical GAMA installation will need between 40 and 200MB of memory to run "normally" and launch small models. Memory problems are easy to detect: on the bottom right corner of its window, GAMA will always display the status of the current memory. The first number represents the memory currently used (in MB), the second (always larger) the memory currently allocated by the JVM. And the little trash icon allows to "garbage collect" the memory still used by agents that are not used anymore (if any). If GAMA appears to hang or crash and if you can see that the two numbers are very close, it means that the memory required by GAMA exceeds the memory allocated. 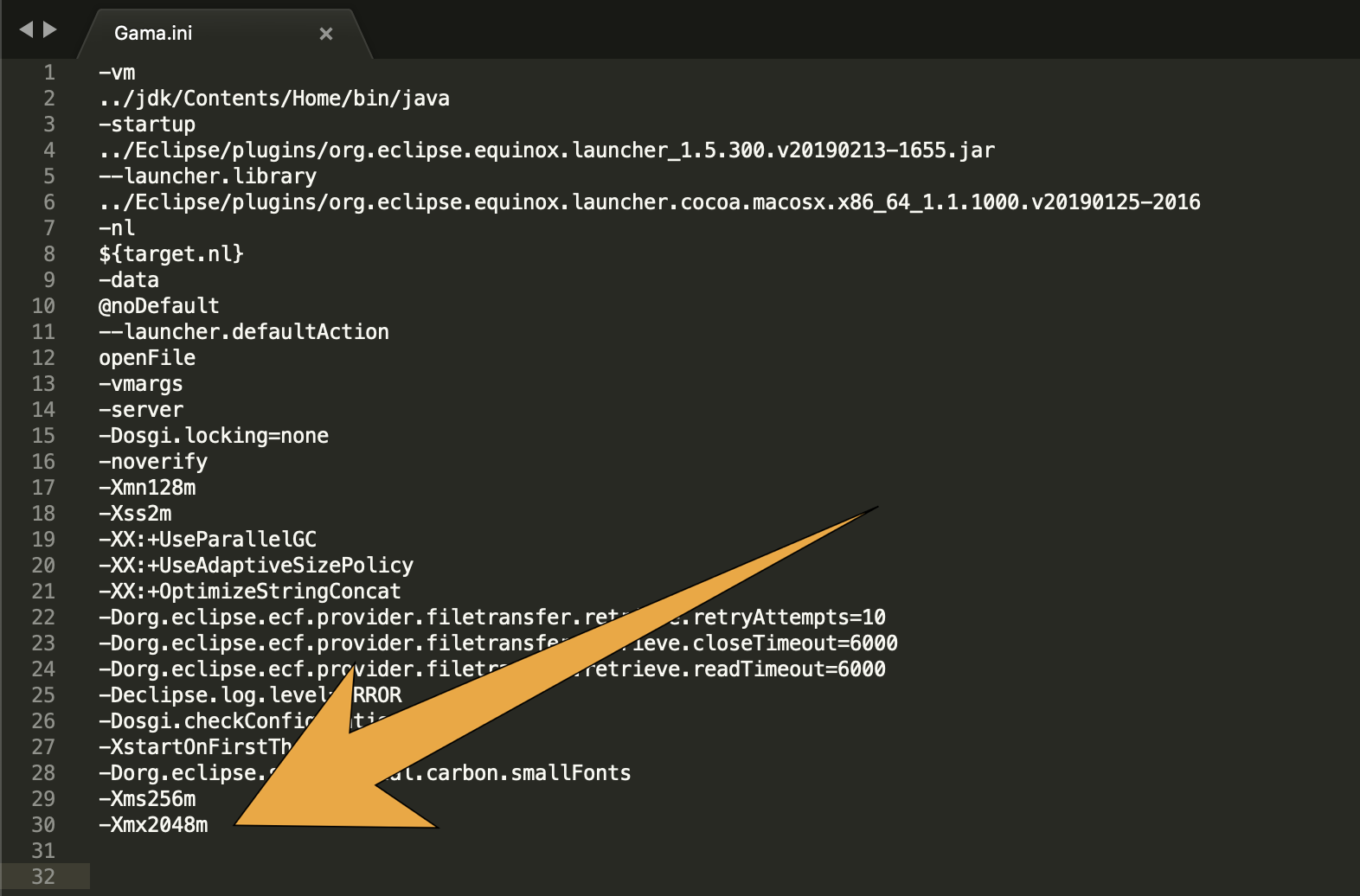 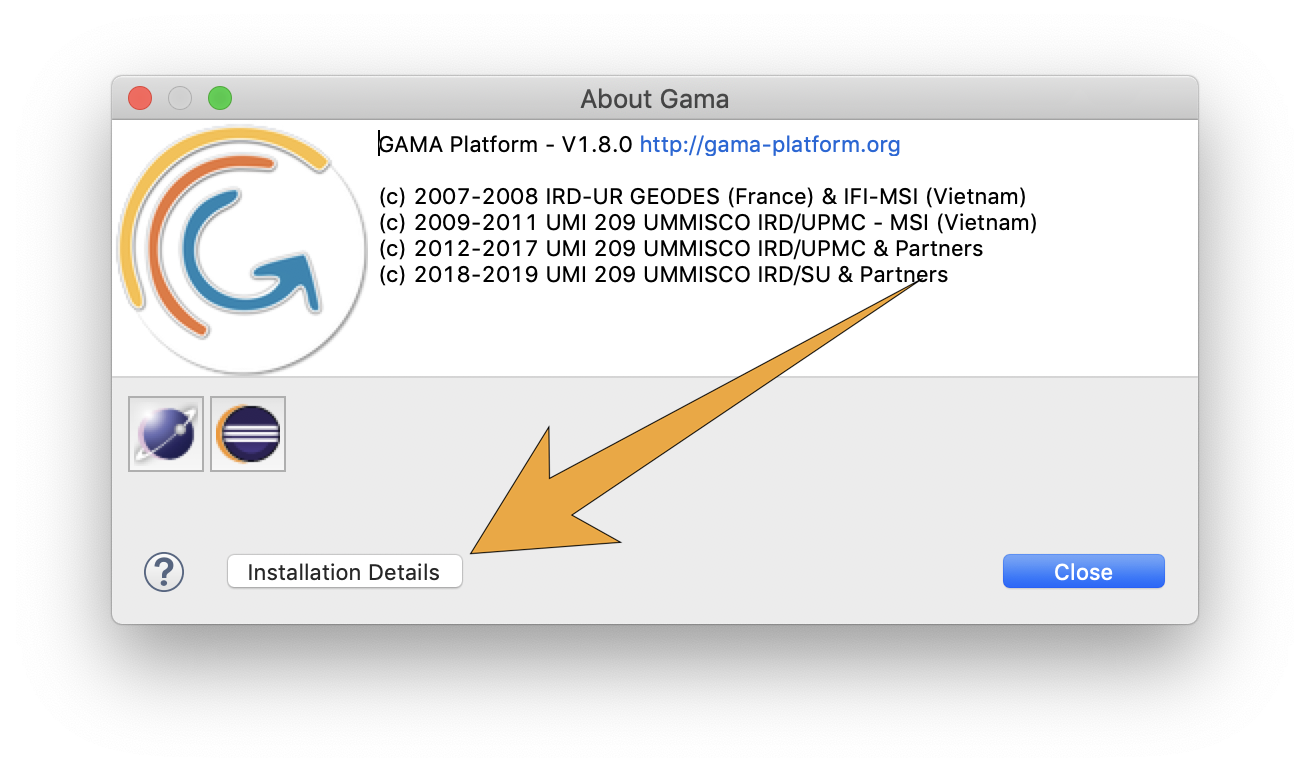 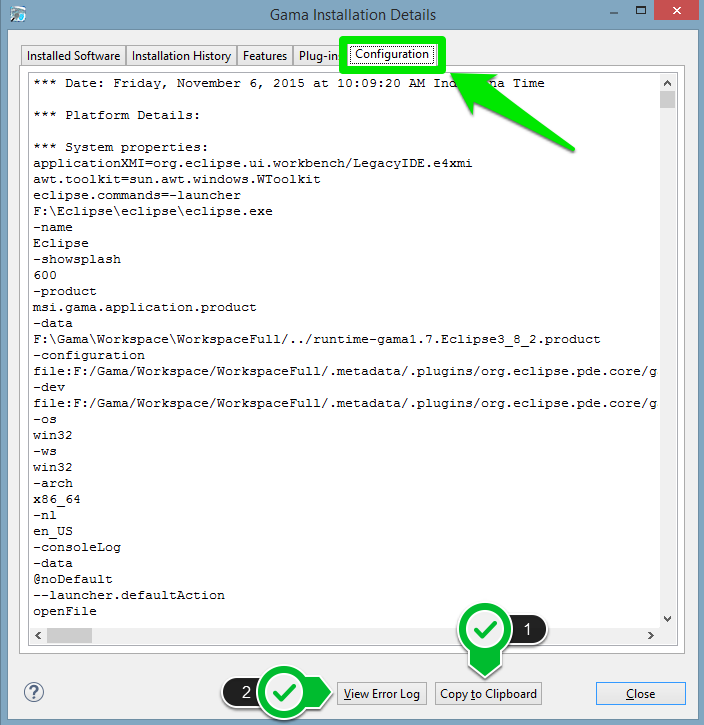 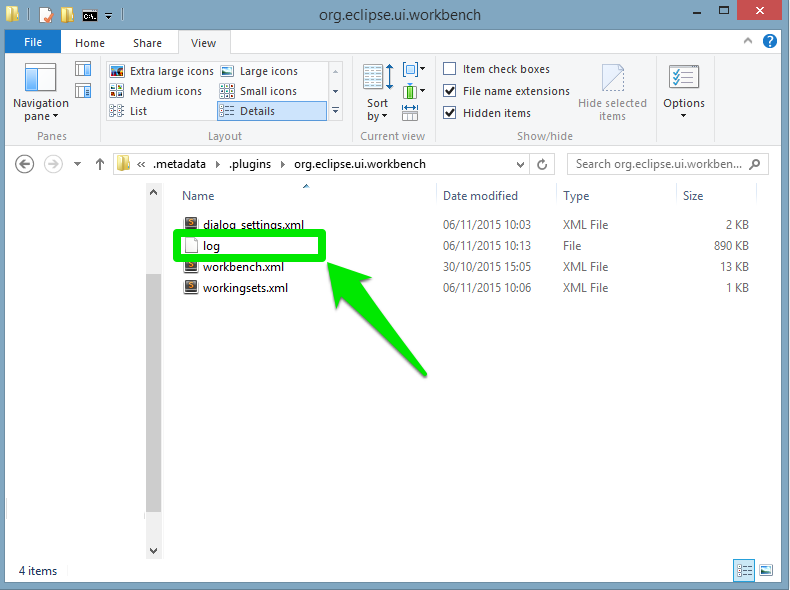