This first step Illustrates how to write a model in GAMA. In particular, it describes how to structure a model and how to define species - which are the key components of GAMA models. 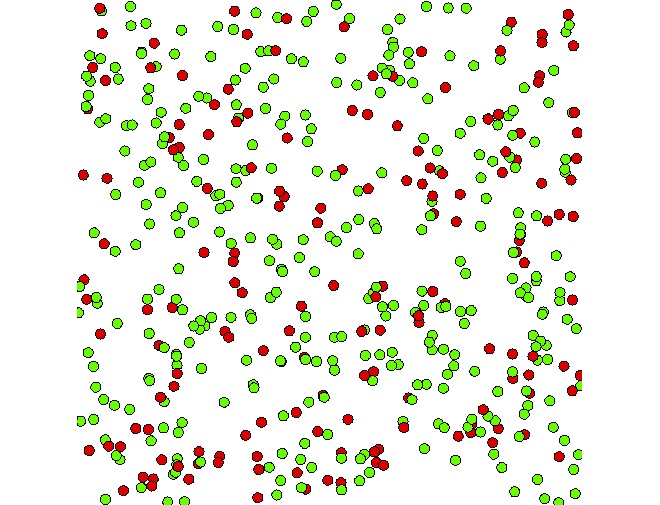 A species definition requires the definition of three different elements:

An experiment block defines how a model can be simulated (executed). Several experiments can be defined for a model. They are defined using : experiment exp\_name type: gui/batch {[input][output]}.