This step illustrates how to define a multi-level model.

We will need to: 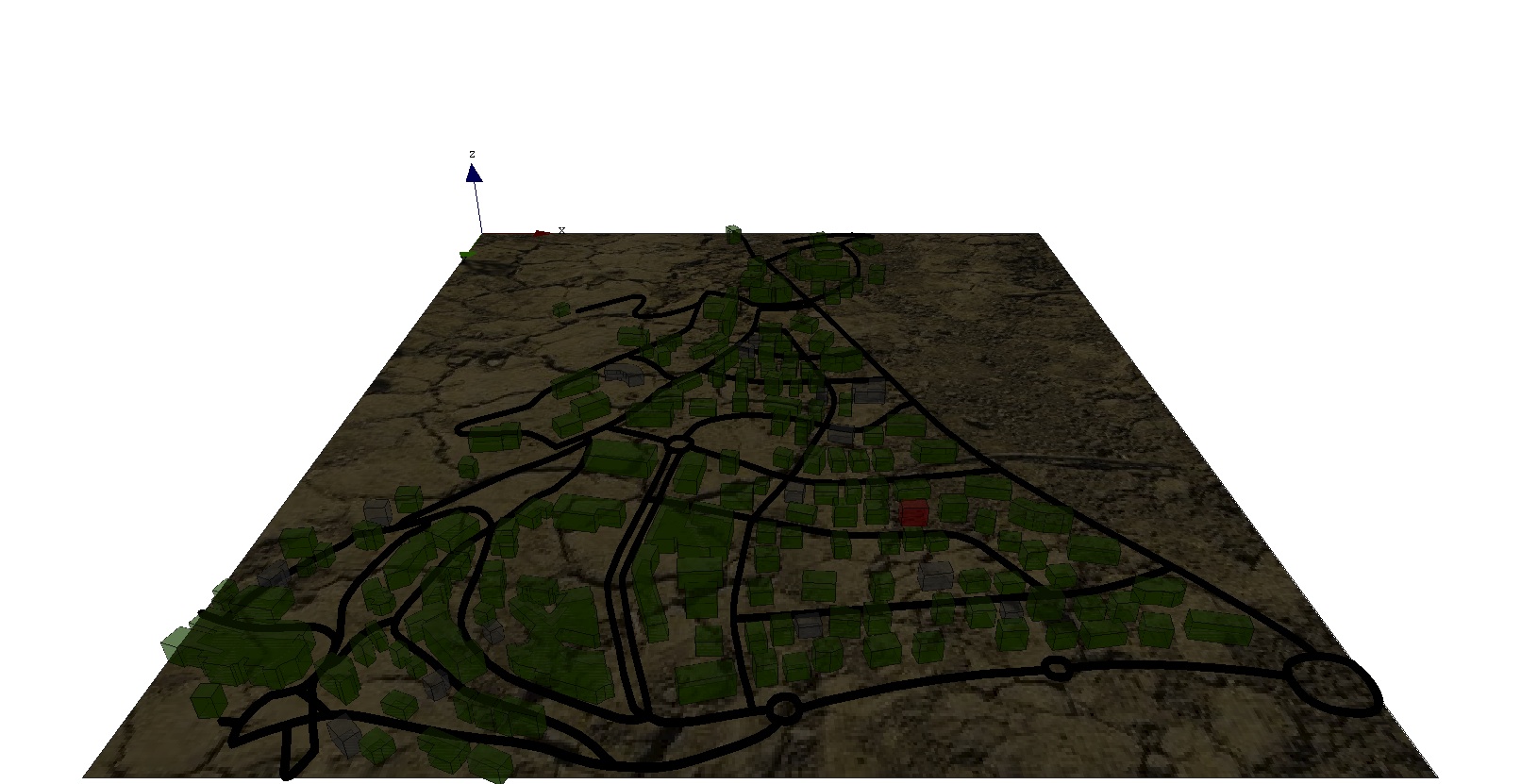 In our case, we want a people agent inside a building does not do anything. Thus, we use the schedules facet of the species to remove the people_in_building from the scheduler.

We define a first reflex for the buildings that will be activated at each simulation step and that will allow the building to capture all the people that are inside its geometry and that are not moving (target = nil). Capturing agents means putting them inside its members list and changing their species: here the people agents become people_in_building agents.