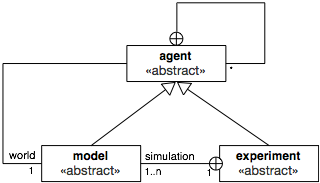 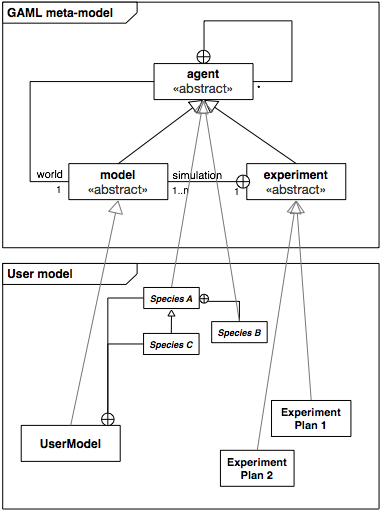 Translation into a concrete syntax

Vocabulary correspondence with the object-oriented paradigm as in Java

Vocabulary correspondence with the agent-based paradigm as in NetLogo