GAMA exists since 2007 and has undergone a number of changes since its first release, materialized by different versions of the platform. Although we do not maintain these versions anymore, some are still used in lectures or specific projects. This page provides a list of these versions and, for each of them, a summary of its features and a link to its documentation in PDF format.

Version 1.8.1 is the current version of GAMA. It improves many features over version 1.8. You can check the related changelog on the release description 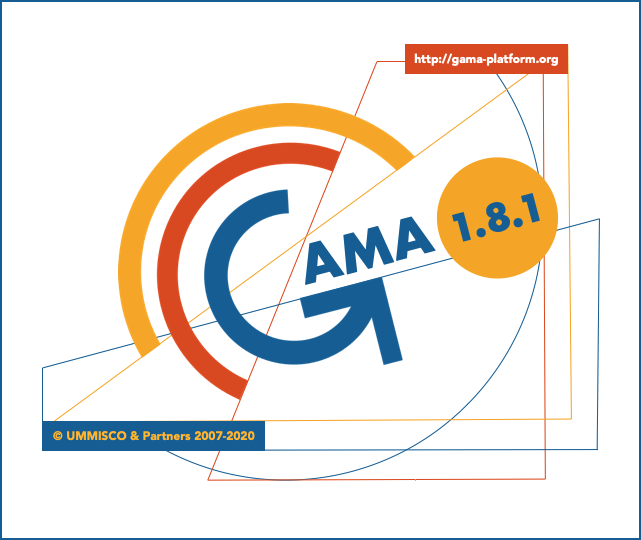 Version 1.8 improved many features over version 1.7. 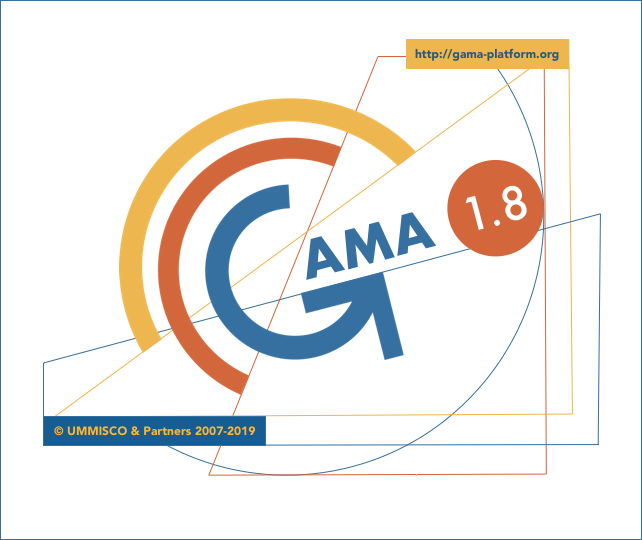 This version introduced many features over 1.6.1: 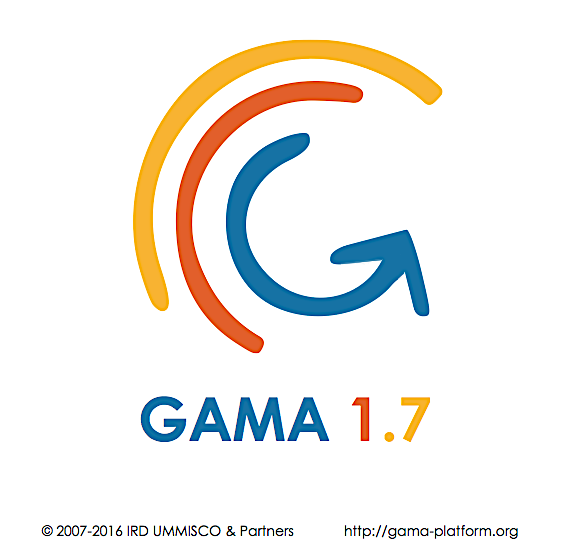 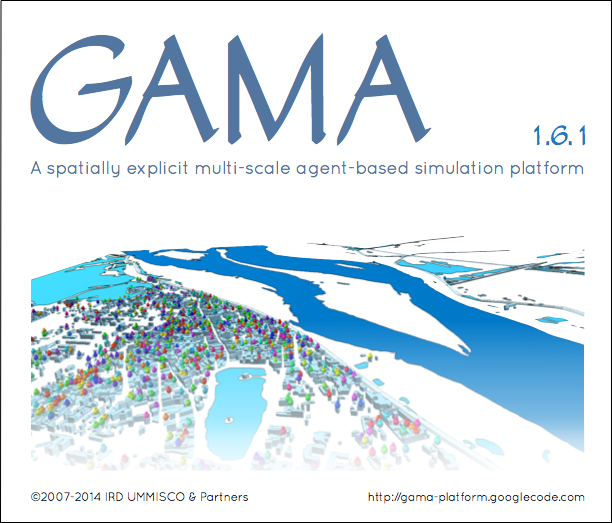 This version introduced many features over 1.5.1: 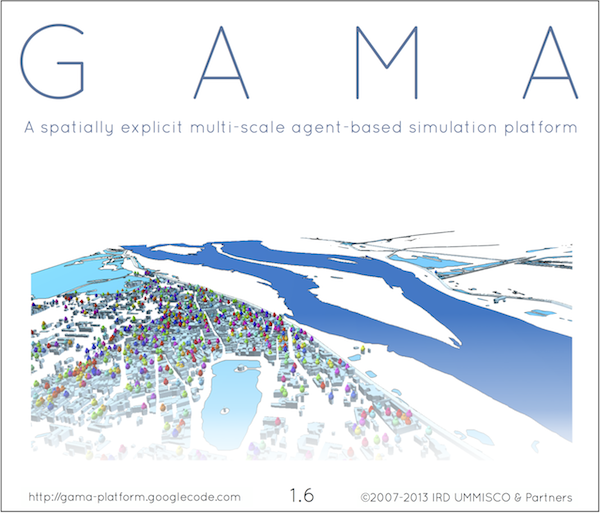 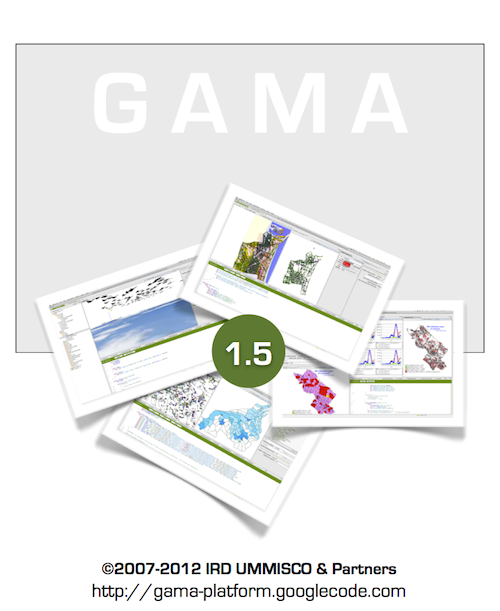 This versions introduced the new integrated development environment based on XText, as well as a completely revamped modeling language, not based on XML anymore, and much easier to read and write. It also introduced new important types such as geometry, graph, path, and topology in order to ease the spatial manipulation of agents. 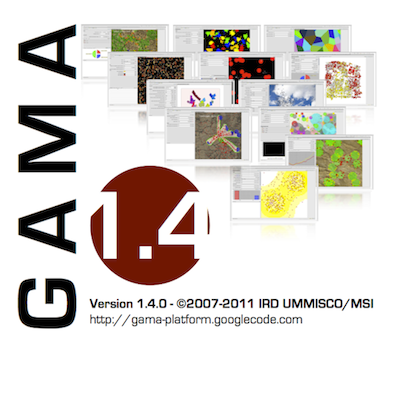 Version 1.3 added numerous operators to manipulate GIS data. Moreover, it integrated new features like the possibility to define custom displays and to define multi-level models. It allowed to use clustering and decision-making methods. And it greatly improved the performances of the platform.

The first "real" release of GAMA, which incorporated several changes, including an XML editor coupled with the simulator, the possibility to take snapshots of every graphical window, save parameters and monitors for future reuse, save charts as CSV files, and definitely fixed the memory leaks observed in previous internal versions. 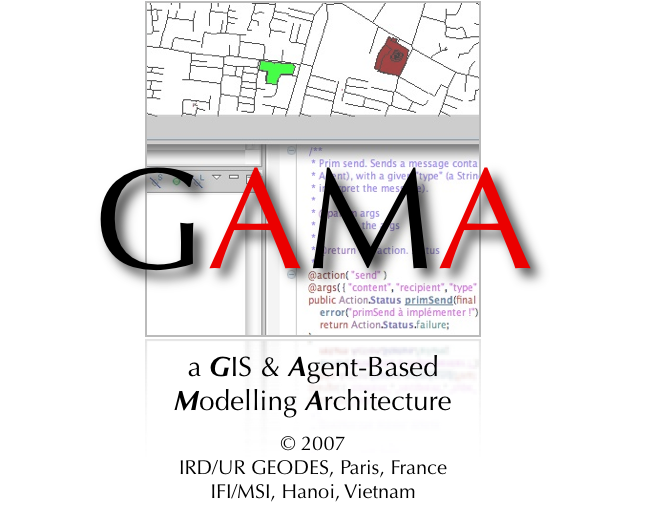 This page is licensed under a Creative Commons Attribution 4.0 International License.